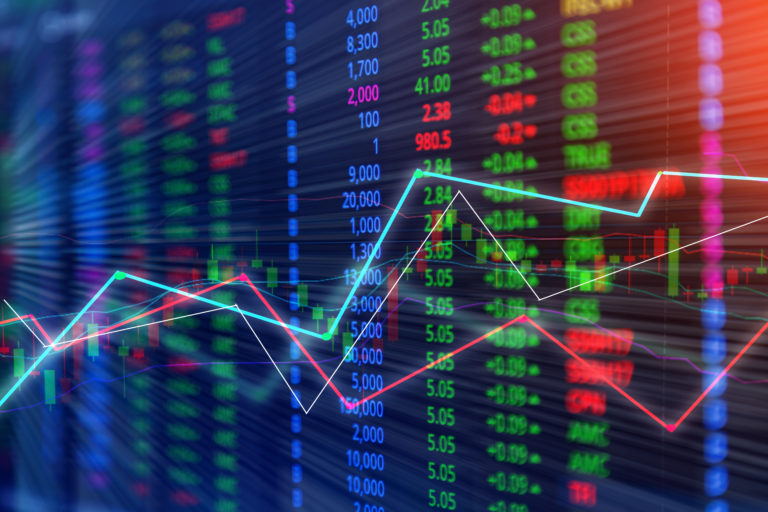 So you may recall that Microsoft, back in November, acquired FSLogix. I wrote an article about it (that you can read again here) where I speculated as to the reasons behind the company being purchased by the Redmond behemoth.

It’s clear that the acquisition is intrinsically tied to Windows Virtual Desktop (WVD), the service that Microsoft have released into Public Preview today (finally!). For those of you not in the know, Windows Virtual Desktop is a service that Microsoft are delivering from Azure to run Windows client desktops and applications in the cloud, and it is slated to be generally available in the second half of this year.

Some details of the high-level architecture were shared at Ignite (reproduced briefly below), and it operates in pretty much a similar way to the Citrix Cloud offering, with Microsoft handling the infrastructure components. If you meet the licensing requirements (which are pretty loose, and probably cover a huge percentage of customers, read more about them in the release blog at the end), you can run WVD, and because it is now in Public Preview you can start your trials today. But I’m digressing from the point of this article – more details to follow on WVD in a dedicated post.

There are a ton of questions around WVD that need to be answered, and as I said, I will have an article out about it as soon as humanly possible. However, it seemed quite clear (to me anyway :-)) that the acquisition of FSLogix was driven by this. For WVD to provide non-persistent or pooled desktops (which it does offer), it would need to have some form of profile management, and FSLogix presented the ideal way to achieve this. Microsoft already had tech in this area – think UPD, UE-V and ESR – but I’m glad to say they made the decision to actually go out and get something that worked and was fairly widely adopted in the ecosystem instead 😉

Since then, though, existing and aspirational FSLogix customers, as well as partners and solutions architects, have been left in a form of limbo. Without a clear statement from Microsoft as to how they intend to use the product (because FSLogix was a suite of products beyond just profile management), taking any sort of forward-looking action was difficult. History is littered with products that have simply been left to wither on the vine by companies post-acquisition – whether intentionally or unintentionally.

However, today’s announcements on the Microsoft blog, which I am presuming are to run hand-in-hand with a public announcement at Ignite Tour Amsterdam, have (finally!) laid this state of limbo to rest. Here’s the news:-

Near enough the entire FSLogix suite – Profile Containers, Office365 Containers, the Search and OneDrive features, Java remediation, Application Masking, Cloud Cache, and the Redirection engine – will now be available for all Microsoft customers who have F1, E3 or E5 Microsoft 365 licensing (or A3 and above for educational and non-profit customers), Windows 10 Enterprise E3 or E5, or are a Windows VDA customer – AT NO EXTRA COST. This is, also, NOT Azure-only – you could use this in AWS, GCP, any other cloud (including private) or (wait for it) on-premises as well. And even if you don’t have Microsoft 365 or the other licensing entitlements, you will also be entitled to it if you have RDS CALs.

This is HUGE news, IMO. It’s in line with Microsoft’s corporate strategy – they often make bold decisions to take losses to increase their market reach, and this means that a number of customers may take the chance to re-evaluate their third-party commitments, in light of being offered such a suite as this for no extra cost bar that of their already-purchased Microsoft licensing. But it also means that moving to WVD, and Azure cloud, is made so much easier as well, by aligning the cloud offering with the on-premises solutions. If scaling out by using WVD just becomes a case of moving images to the cloud where they are managed by exactly the same suite as you use on-premises, then you have a ready-made on-ramp. Microsoft are being very clever here indeed – and let’s not forget, FSLogix is already a pretty “trusted” name in the community, so building upon it in this way can only be a sensible move.

The timeline for this, as far as I can tell, is that these new entitlements will take effect sometime between May and August of this year, and a rebranded FSLogix agent will be released alongside the GA announcement of WVD – which may be anytime up until Ignite in September, I would think.

There is a lot to absorb about this, especially as a) Microsoft appears very serious about Windows Virtual Desktop, to the extent that they’re prepared to roll the full suite functionality out for no extra cost to solidify a base of users around this, and b) they’re actually listening to the people who are telling them that there are still significant install bases of on-premises customers out there with a need for FSLogix. There are a lot of questions around this as well, though. What will happen to those customers who already have multi-year license agreements for FSLogix? How will the Cloud Cache feature be able to be utilized for customers who have investments in clouds other than Azure? Can we use Azure Storage Accounts or Amazon S3 for storage? Will we be able to use App Masking for licensing compliance for Microsoft software? I’m sure there are many more questions that people can think of – put them in the comments!

It’s a thrilling announcement, though, and it fully validates my belief that managing profiles, redirected folders and many other things on a file-by-file basis is as dead as can be. But I must admit, I never expected Microsoft to move like this – I fully expected them to build “UPD 2.0” for their WVD service as part of Office 365, and then abandon the rest of the functionality completely. It feels weird for me to say this, but I like the cut of Microsoft’s gib here. What this means for the rest of the EUC ecosystem, and how they respond – particularly the likes of Citrix and Amazon (there’s a mention of Citrix in the release blog, but nothing concrete as to how they can add value) – remains to be seen.

Update – If you want to inquire about whether it is possible to have any form of access to FSLogix in the interim between this announcement and the rebranded release, then I would suggest contacting a partner or one of the FSLogix guys (now at Microsoft) to get further info on what can be done. Happy to help connect people, reach out in the comments if necessary.

More updates – a word directly from FSLogix here to set the licensing questions straight…
The entitlements that have been announced are not yet in effect. We currently expect this to be around the June timeframe, this could be later. In the meantime, anyone can try the FSLogix solution with a trial key that lasts well beyond June and without limitations in the product. Please request trials from http://bit.ly/2UeioKz